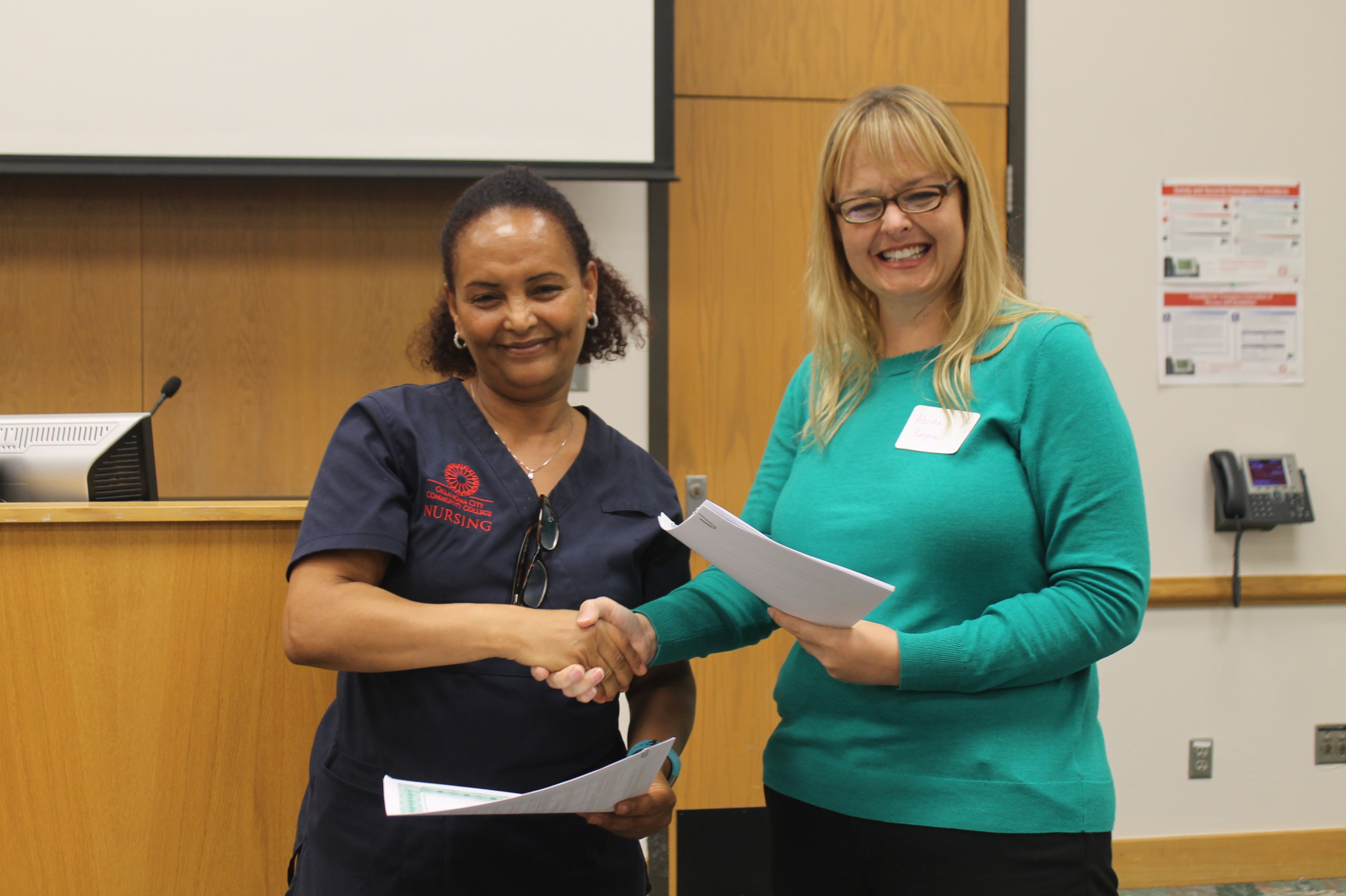 The Oklahoma Single Parent Scholarship Program is on a mission to help low-income single parents fulfill their dreams of self-sufficiency through post-secondary education. With a bit of financial support and timely encouragement, eligible single parents – often holding down a job, raising children alone, struggling to make ends meet, and often on the brink of dropping out – can earn life-changing degrees and escape poverty.

The Oklahoma Single Parent Scholarship Program, a 501(c)(3) organization incorporated in 2016, deploys a model that has been highly successful in Arkansas. Since it was launched 25 years ago, the Arkansas Single Parent Scholarship Fund has awarded millions of dollars in scholarships to impoverished single parents pursuing a college degree. The dramatic results: 89% of scholarship recipients graduated or continued their educational programs the next year. That is a stark contrast with Oklahoma where fewer than half of Oklahoma college students graduate in six years or less, and almost a third (30.9%) of freshmen at Oklahoma’s public colleges fail to return to college the second year.

The founder of the new Oklahoma program brings more than a decade of experience of being a leader in the Arkansas Single Parent Scholarship Fund where she played a critical role in its success in Little Rock. After moving back to Oklahoma five years ago, she met Jean Warner who had a track record of leadership in Oklahoma nonprofits and a shared passion for helping single parent college students succeed. Just prior to their meeting, Warner had conducted research for the Women’s Foundation of Oklahoma and found a dearth of financial and supportive resources available for single mothers attending college in our state. Over the past few years, the two women have researched, networked, recruited volunteers and laid a strong foundation for the program to begin in Oklahoma.

In the past year, OSPSP has secured an impressive board of directors, incorporated, obtained recognition by the IRS as a 501(c)(3) organization, created a website and even awarded its first scholarships to four low-income single parents attending Oklahoma City Community College. The organization is poised for growth as it works to change the lives of families across the state, ultimately increasing education levels, reducing poverty and preventing families from relying on tax-funded assistance.